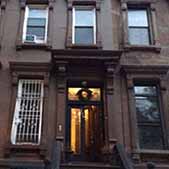 Select Commercial is a leading commercial real estate lender. We have excellent commercial mortgage loan products and options available for owners and purchasers of commercial real estate and multifamily buildings throughout the city of NYC. While we lend across the entire continental United States, we are able to give our best rates and loan programs to certain areas that we feel are strong markets. NYC is one of the cities that we consider to be a premium market and we actively look to originate good quality loans here for our clients. We have a diverse array of many available loan products to help qualified NYC borrowers looking to purchase or refinance a commercial property. If you are looking to obtain a multifamily building loan or commercial real estate loan, don't hesitate to contact us. There are many reasons why our customers like doing business with Select Commercial. We have a simplified application process and we do not charge any upfront application or processing fees. We typically offer 24-hour pre-approvals with no-cost and no-obligation. Our long term fixed rates are excellent, and we look to close within 45 days of application.

NYC commercial mortgage rates start as low as 2.59% (as of June 15th, 2021)
• No upfront application or processing fees
• Simplified application process
• Up to 80% LTV on multifamily, 75% on commercial (90% with SBA)
• Terms and amortizations up to 30 years
• Loans for purchase and refinance, including cash-out
• 24 hour written pre-approvals with no cost and no obligation 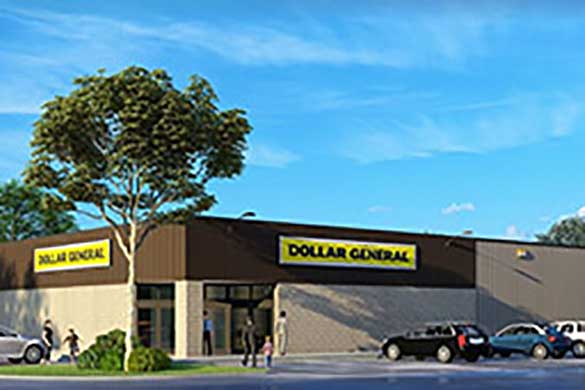 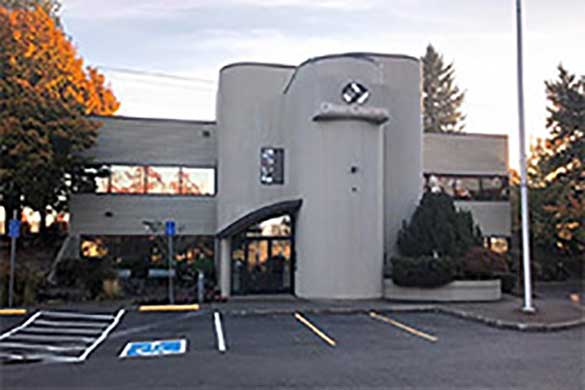 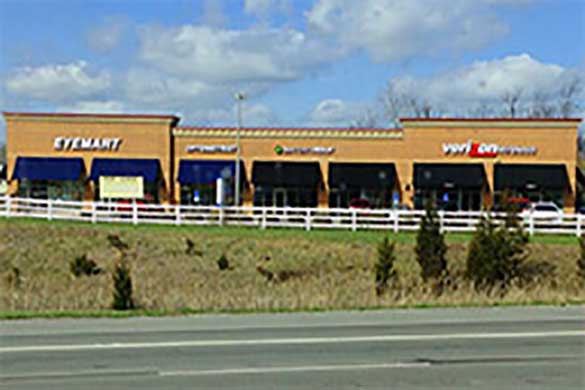 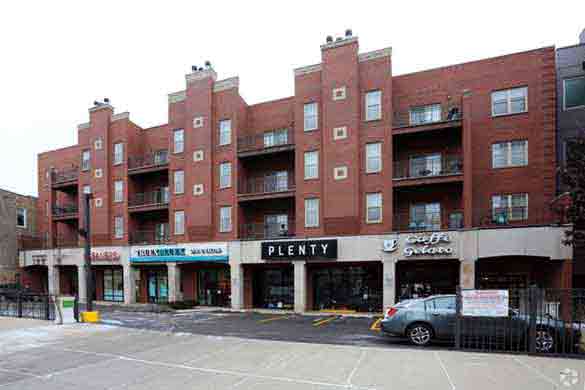 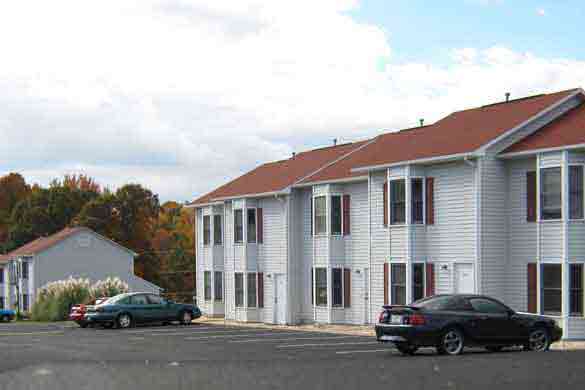 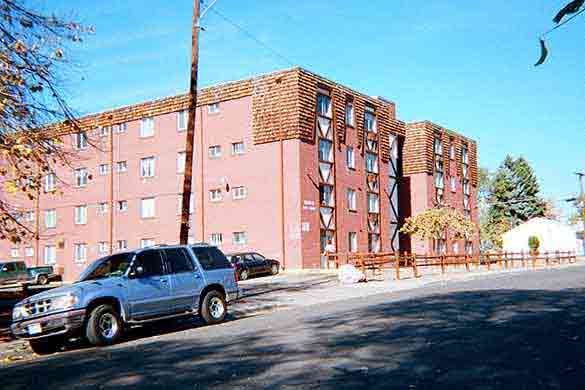 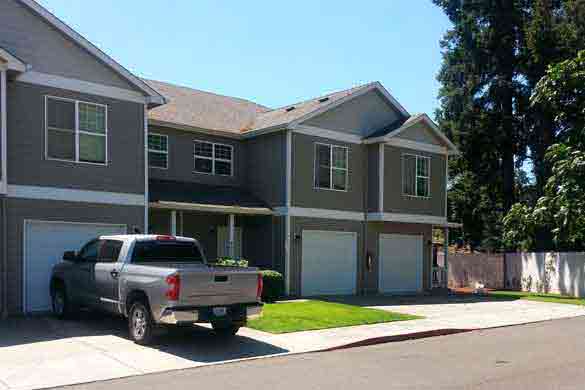 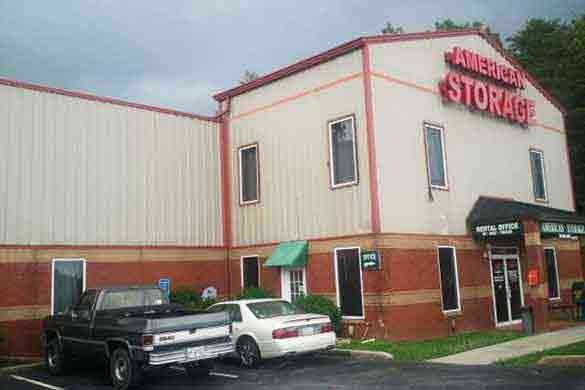 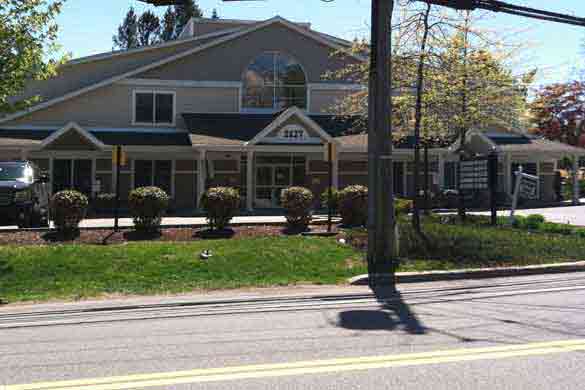 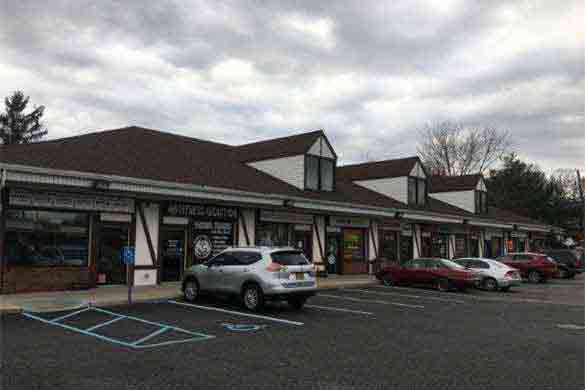 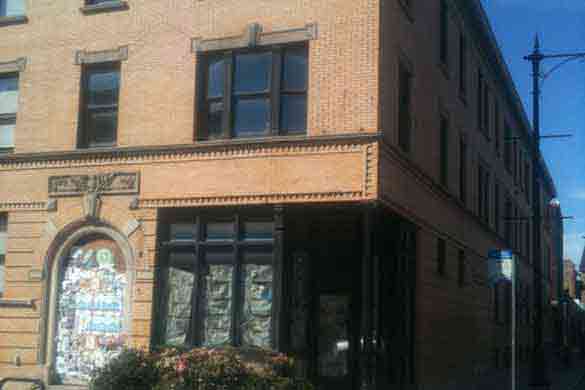 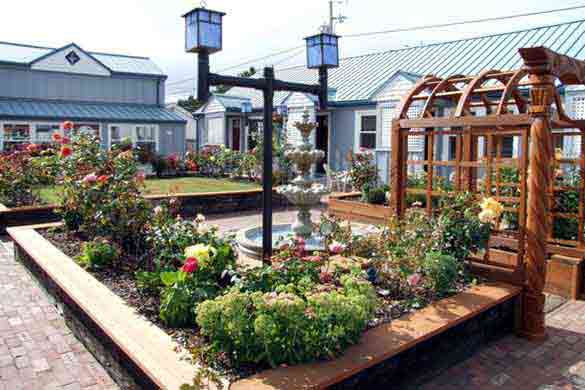 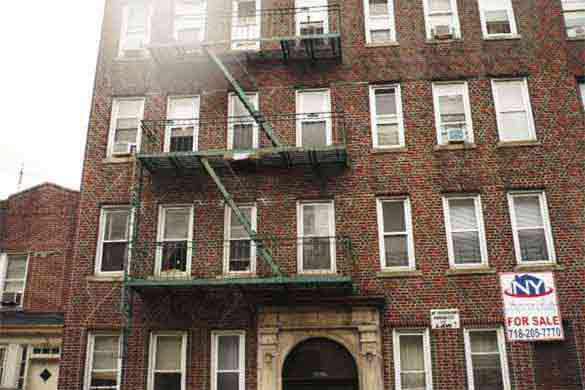 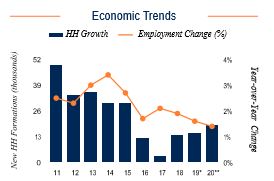 Announcements by tech giants set stage for next phase of growth in New York City. Following the recent announcements by Google and Amazon to undertake vast expansions of their office footprint and workforce, the New York City metro has set the stage for robust growth stemming from the tech sector. While Google will be expanding in Lower Manhattan, Amazon has opted for Long Island City in Queens, bolstering demand for housing throughout the city. Developers have taken note, swelling the pipeline for new rentals in core neighborhoods of Manhattan, as well as several prominent locations in Brooklyn and Queens. Additionally, the size and scope of projects remains exceptional, highlighted by the redevelopment of the Domino Sugar factory in Williamsburg into a mixed-use structure and 5Pointz in Long Island City, a two-building, 1,115-unit undertaking. While construction remains elevated, supply growth has rolled over from the cycle high reached in 2016, allowing rent growth to reaccelerate, particularly in Manhattan and western Brooklyn along the East River. Vacancy remains extremely tight as well, and it is set to stay below 2 percent through this year.

Global appeal encourages broad investor interest, deep pool of liquidity. As a combination of local, national and global capital sources vie for assets in New York City, dollar volume routinely soars past $8 billion, providing significant market liquidity. While institutional investors have primarily focused their efforts in Manhattan and the western edges of Brooklyn and Queens, private investors have ventured inland toward Crown Heights, Bushwick and Ridgewood, where cap rates remain above the metro average and competition is much less intense. Broadly, cap rates in the metro will begin in the high-3 percent range, while extending to the mid-4 percent area depending on asset quality and location. As the impact of Amazon’s and Google’s expansion becomes more fully understood, investors will likely benefit greatly from positioning near office developments.

National Multifamily Index rank of 3, up 4 places.  The tightest vacancy rate in the nation gives New York City a top five ranking in the Index this year.

Employment in New York City is up 1.2%.  Tech and hospitality expansion form the basis for job growth of 55,000 positions this year.

Construction of apartments in New York City expected to number 20,000.  Deliveries tick up slightly as builders focus on projects primarily along the East River in Brooklyn and Queens. Developments in Manhattan are led by activity on the Upper West Side.

Vacancy in NYC multifamily is unchanged.  Vacancy remains unchanged at 1.8 percent as supply and demand move closer toward parity.

NYC apartment rents are up 3.4%.  The average effective rent increases 3.4 percent to $2,650 per month, accelerating from last year’s 2.7 percent growth.

Investment in New York City apartments is very strong.  The expected impact of Amazon’s HQ2 announcement on nearby neighborhoods adjacent to Long Island City will boost investment and development interest in Northwest Queens and Northern Brooklyn. 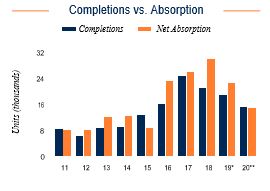 Employment in NYC is up 1.4%. Education, healthcare, and technology hiring form the basis for a 65,000-person payroll expansion this year following the creation of 75,000 jobs in 2019.

Construction in New York City is expected to exceed 15,200 apartment units. Construction activity continues to trend down as about 3,700 fewer apartments will open this year compared with 2019. Development remains most active in Brooklyn and NYC.

Vacancy in NYC will remain unchanged at 1.5 percent as supply and demand maintain virtual parity.

Investment opportunities in NYC remain strong for those looking to finance their next purchase with an apartment loan. Institutions remain active in NYC and the western edges of Brooklyn and Queens, while private investors are moving farther east to neighborhoods such as Bushwick. We highly recommend any investors looking to buy in the NYC market to reach out to us regarding a multifamily loan. 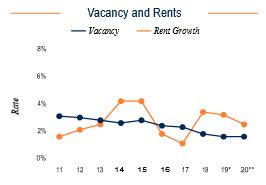 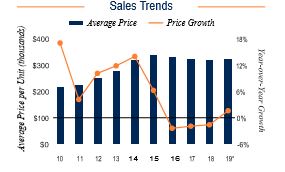 Our staff is professional and knowledgeable, and we look forward to working with you on your next commercial mortgage transaction. We arrange financing in the city of NYC for the following:

Select Commercial provides commercial mortgage loans and multifamily financing throughout NYC and the state of New York including, but not limited to, the areas below.